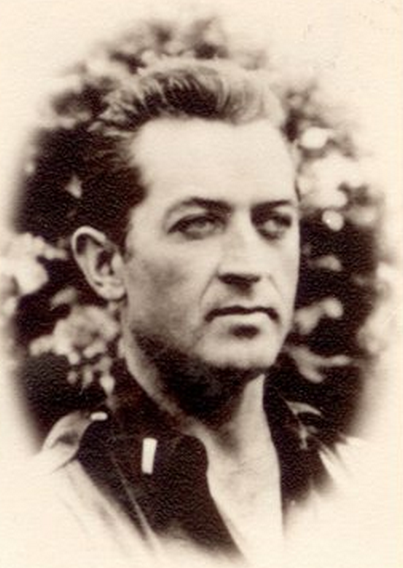 From the 1920’s and into the mid 1930’s, he was a professional musician. Also, during the latter part of this period and until July 1942, he worked with the Texaco Oil Company, Greensboro. He then, in July 1942, entered the military. He was a career soldier in the U.S. Army until his retirement in April 1966.

In World War II, he participated in the Normandy Beach Landings, Campaigns of Northern France, Central Europe, and the Rhineland Offensive. These were with General Patton’s Third Army and General Patch’s Seventh Army.

Later, in the 1950’s, Todd participated in the Korean War. This action was in the Summer-Fall Offensive, the Second Korean Winter, and the Korean-Fall Offensive 1952 Campaigns. His other foreign military assignments were: Tokyo, Japan; Ankara, Turkey; Verdun and Orleans, France.

Upon retirement from the military, Todd worked with the Durham County School Systems for 12 years. Also, upon military retirement, he served on the Town Council and then as Mayor of Pinehaven Village, N.C., a resort area (where he had a 2nd home).

Todd moved to Carolina Meadows, Chapel Hill, a retirement facility, in 1987. There he served on several committees and for two terms as Representative for his Precinct. He was also member of the Carolina Meadows Pit Orchestra which accompanied the residents at their Sing-A-Longs. Todd continued his musical interests throughout his life. He played with groups for dances at numerous military functions and in church settings. He was a charter member of the Chapel Hill Community Concert Band and a member of the Durham Community Concert Band and was in both for many years.

Todd has participated in church life during his life span. In addition to participation in military chapels, he has been a member of four non-military churches. In these, he has taught Sunday School classes, been Church Treasurer, Sunday School Superintendent, and helped organize and played in Church Orchestras.

At the time of his death, Todd was a member of the Mt. Carmel Baptist Church, Chapel Hill, The American Legion, Disabled American Veteran’s, The Sons of Confederate Veterans, and The Military Officers Association of America.

He was married for 55 years to Lois E. Shields of Greensboro now deceased, who traveled with him throughout most of his military career.

The family will receive guests one hour prior the service. Interment will be at Chapel Hill Memorial Cemetery, Legion Road, Chapel Hill.