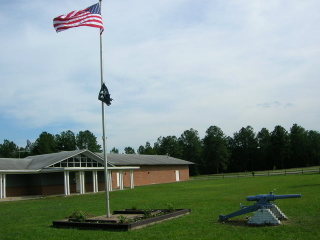 The United States Army also celebrates the Army Birthday on this date; Congress adopted “the American continental army” after reaching a consensus position in the Committee of the Whole on June 14, 1775.

In 1916, President Woodrow Wilson issued a proclamation that officially established June 14 as Flag Day; in August 1949, National Flag Day was established by an Act of Congress.